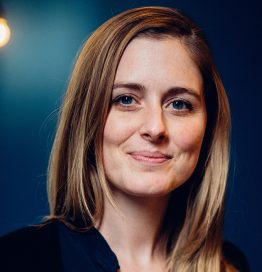 Caroline Weimann is the founder of JoinPolitics, a non-profit organization that scouts for and supports political talent and their innovative ideas for democracy. Previously,  Weimann worked on various different social innovation approaches at the European Commission, Siemens Stiftung, and Ananda Impact Ventures. She holds a master’s in international studies and diplomacy as well as an executive master’s of public administration from the Hertie School. In her master’s thesis, she analyzed the reasons for success and failure of political entrepreneurship in Europe.

“The Power of Political Innovation”