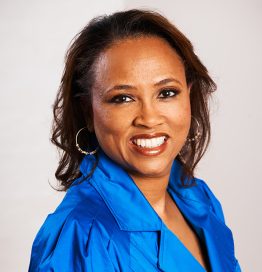 Cheryl L. Dorsey is the president of Echoing Green, a global nonprofit that supports emerging social entrepreneurs and invests deeply in their ideas and leadership. A social entrepreneur herself, Dorsey received an Echoing Green Fellowship in 1992 to launch The Family Van, a community-based mobile health unit in Boston. Dorsey has served in two presidential administrations and currently serves on several boards including The Bridgespan Group and Skoll Foundation. She has received numerous awards, including the Pfizer Roerig History of Medicine Award, the Robert Kennedy Distinguished Public Service Award, and the Manual C. Carballo Memorial Prize. Dorsey has been named one of “America’s Best Leaders” by US News & World Report and the Center for Public Leadership at Harvard Kennedy School and one of The Nonprofit Times’ “Power and Influence Top 50.” She has a medical degree from Harvard Medical School and her master’s in public policy from Harvard Kennedy School.

“The Role of Social Innovation in a Healthy Democracy”